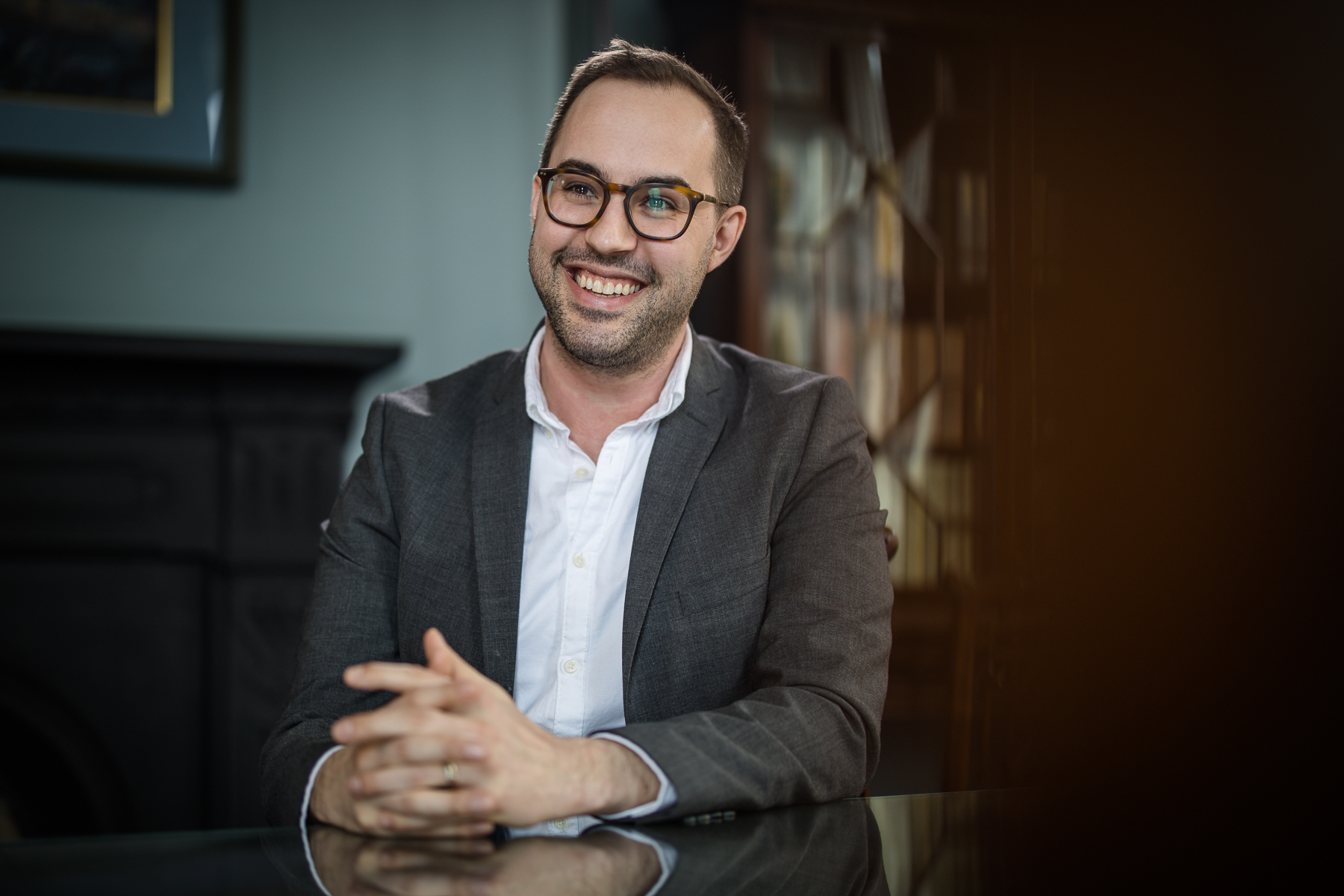 Garrick V. Allen (PhD St Andrews, 2015) is Senior Lecturer in New Testament Studies at the University of Glasgow. He is the author of Manuscripts of the Book of Revelation: New Philology, Paratexts, Reception (Oxford University Press, 2020) and The Book of Revelation and Early Jewish Textual Culture (Cambridge University Press, 2017), along with multiple articles, edited books, and translations. He is also the recipient of the Manfred Lautenschlaeger Award for Theological Promise (2019) and the Paul J. Achtemeier Award for New Testament Scholarship (2018). In addition to the TiNT project, he is the Principal Investigator on the Paratextual Understanding project, funded by the Templeton Religion Trust.

Garrick’s work on the TiNT project revolves around the features of the Euthalian apparatus to Acts, the Pauline Epistles, and the Catholic epistles, focusing especially on the chapter lists and quotation lists in different manuscripts. 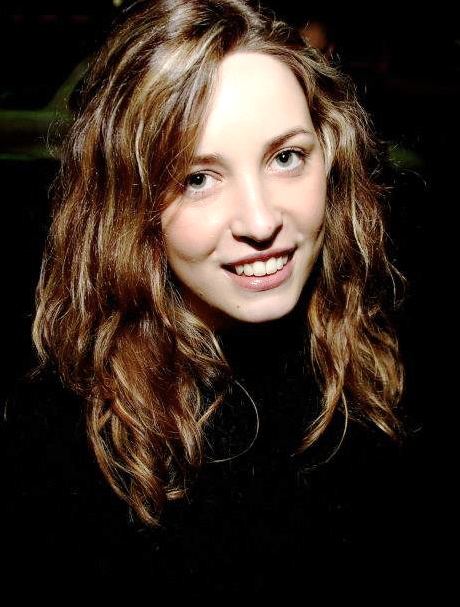 Martina Vercesi is a Postdoctoral Researcher working for the TiNT project at the University of Glasgow. She graduated in Classics at the Università Statale di Milano, where she began working in New Testament studies with research on textual criticism and the Synoptic Gospels. She completed her PhD in St Andrews (2022) with a thesis on the reception of Revelation 19–21 in the early North African Christian communities.

Martina’s contribution to the TiNT project involves studying the diachronic development of paratextual traditions concerning the canonical gospels, also looking at the interaction between Greek and Latin in New Testament manuscripts. 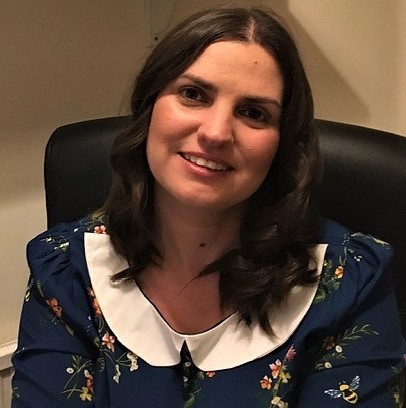 Kimberley A. Fowler (PhD, Manchester 2013) is a Postdoctoral Researcher on the TiNT Project at the University of Glasgow. Prior to coming to Glasgow, she held a lectureship in New Testament at Durham University and a postdoctoral position with the Centre national de la recherche scientifique exploring early Christianity’s relationship with the Roman Empire. She is the author of various articles, studies, and edited volumes on topics in the broad area of early Christianity, particularly the texts from the Coptic Nag Hammadi Library, with a focus on the production and reception context of the manuscripts and what this reveals about diverse early Christian reading practices.

Kimberley’s research within the TiNT project focuses on Coptic and Greek manuscripts witnessing non-canonical gospel and gospel-related texts, illuminating the roles of titles and paratextual material on both sides of the canonical boundary. 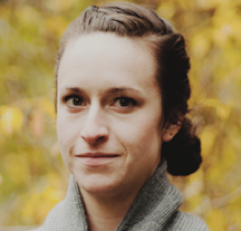 Kelsie G. Rodenbiker (PhD Durham, 2021) is a Postdoctoral Researcher with the TiNT project at the University of Glasgow. She completed her PhD thesis, entitled “Canonical Pseudonymity: Exemplarity and the Catholic Epistle Collection,” under the supervision of Professor Francis Watson. Her most recent publication, “The Claromontanus Stichometry and its Canonical Implications” is forthcoming from the Journal for the Study of the New Testament. She has also published on the role of Jewish scriptural exempla in the Catholic Epistles. Originally from Seattle, she is joined by her husband, Erin and their son, Willem.

Kelsie’s contribution to the TiNT project explores the tether between pseudonymous attribution and its material context, emphasizing the ongoing traditioning of authorial figures such as James, Peter, and John through the titular features found primarily in Greek manuscripts. 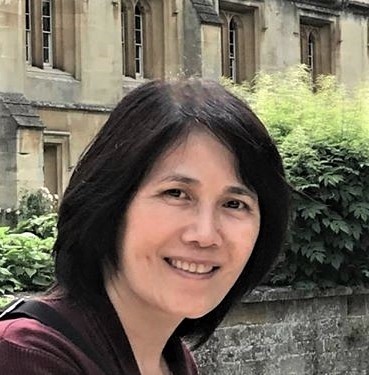 Lily T. Su is a PhD student in Theology & Religious Studies, and a team member of the TiNT project under the supervision of Dr. Garrick Allen. Lily completed her MDiv degree in Advanced Biblical Languages with honors from Shepherds Theological Seminary (USA) in August, 2020. Her work on the Greek Paul Project with the Museum of the Bible Scholars Initiative includes transcribing manuscripts of 1 Timothy, 2 Timothy, and Titus for the Editio Critica Maior edition of the Pastoral Epistles.